Owned by the Ellner family, Joanna's was born in 1978. The restaurant itself was half the size we see today, and at the time, the menu was one of the first of its kind in South London. On occasions when John wasn’t looking after the music, the featured piano was played and as the rhyming slang had it, someone would be “playing the old Joanna”. From this saying the restaurant took its name. Over the years, a bakery was acquired, and the restaurant expanded but has always remained a staple in the community. 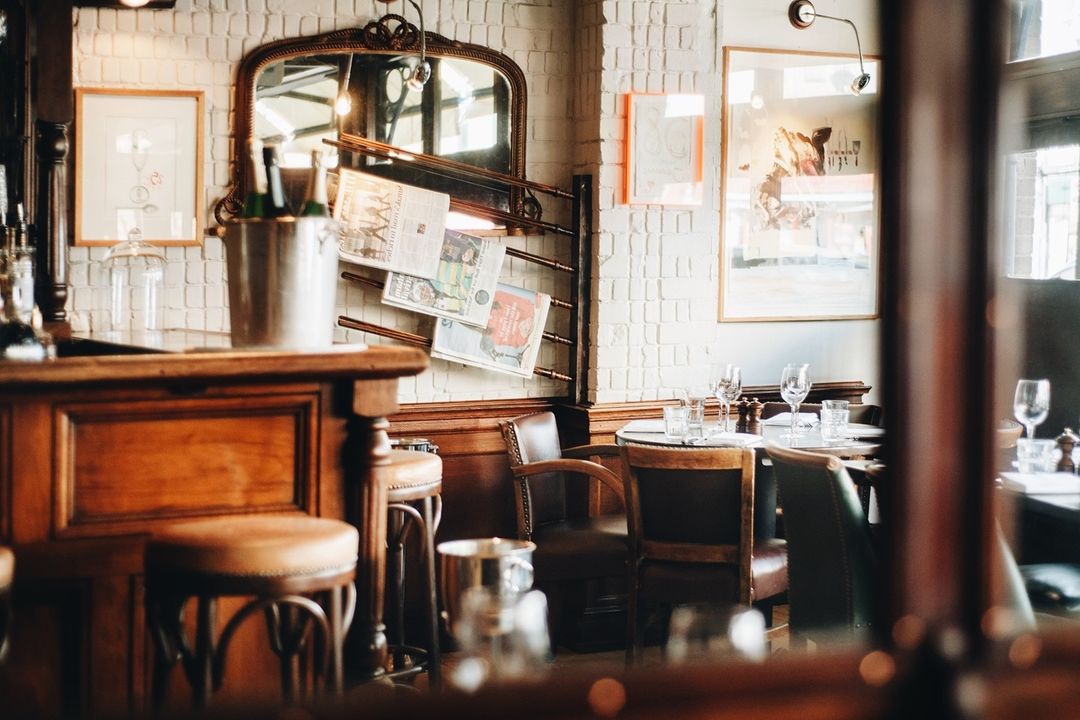 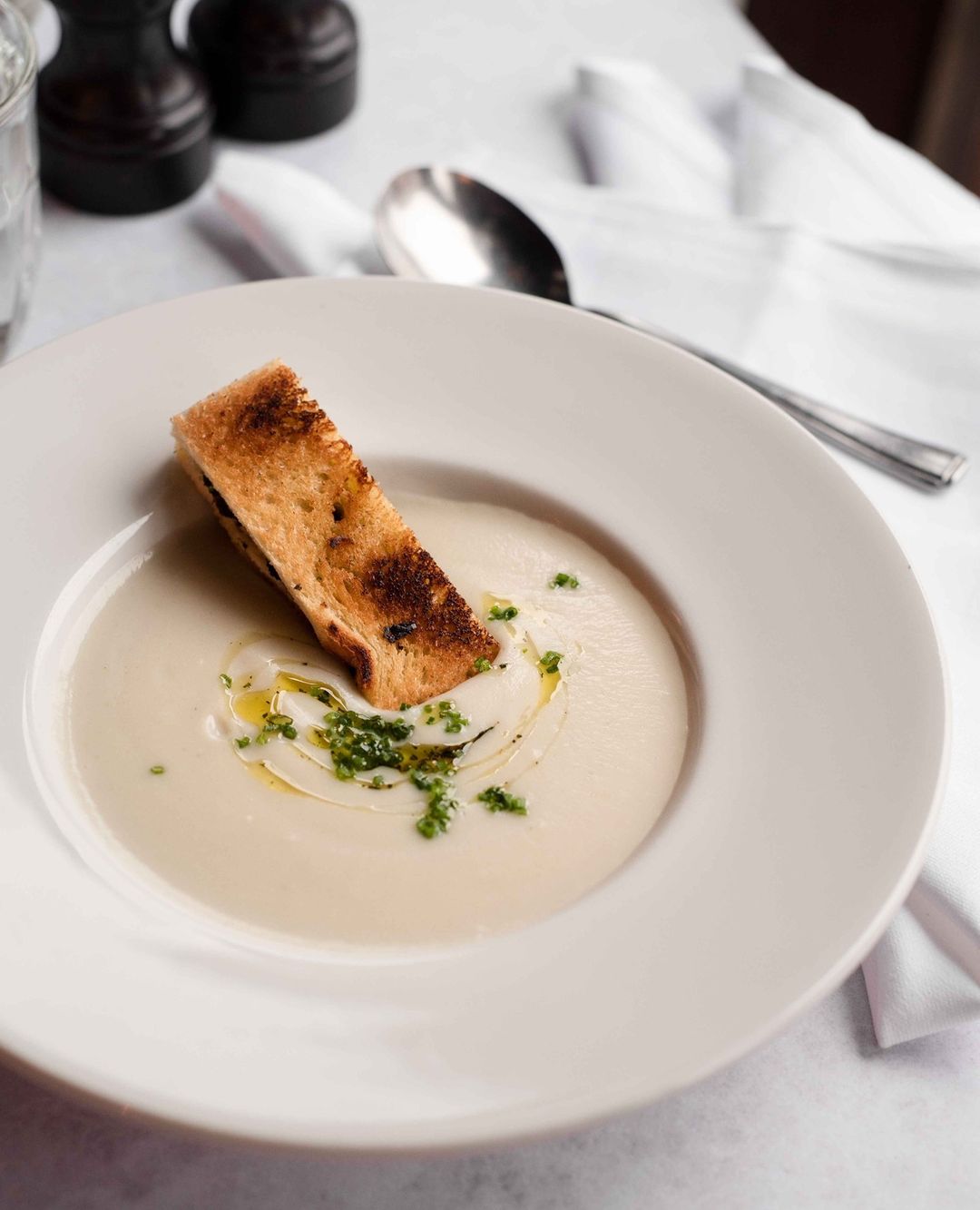 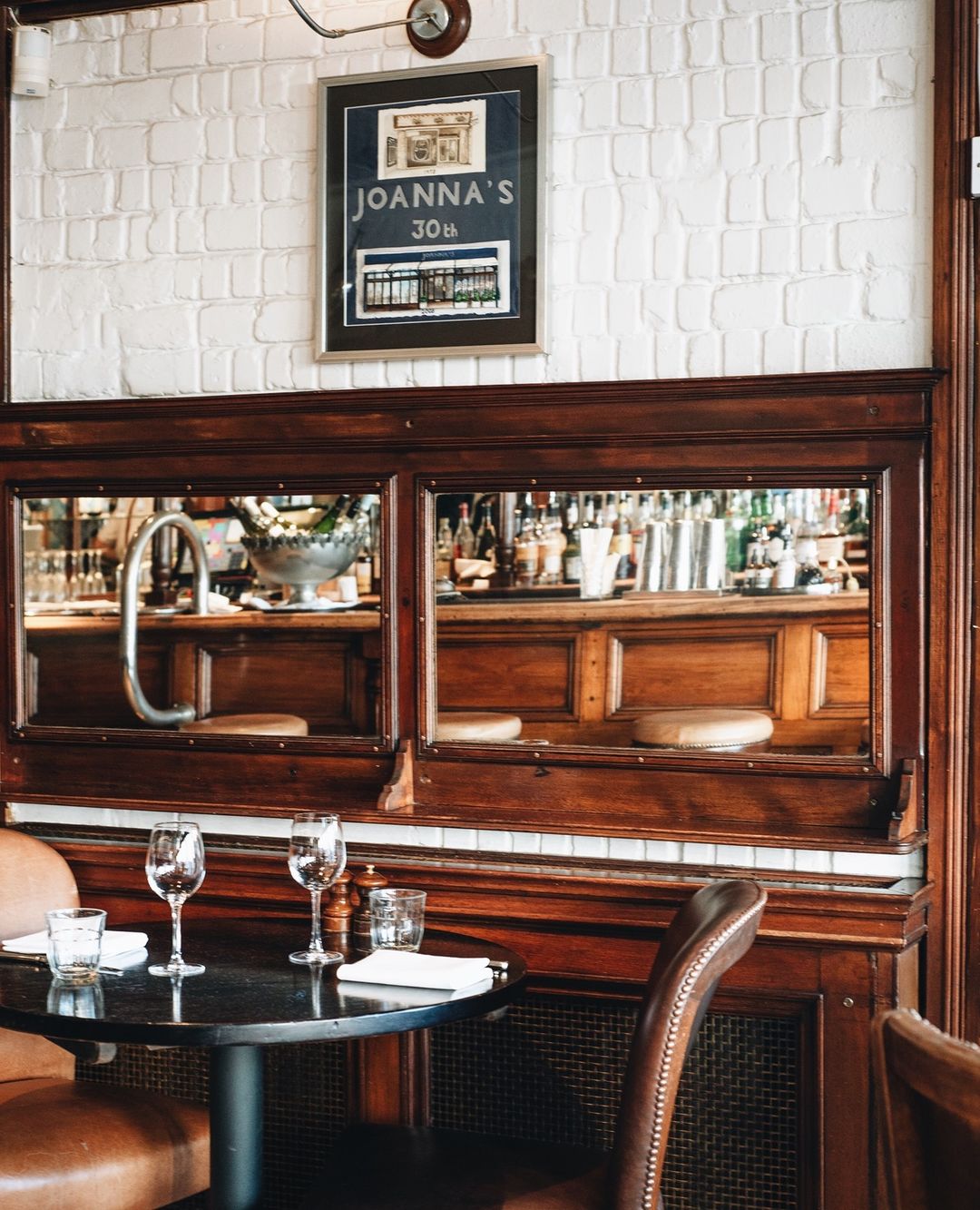 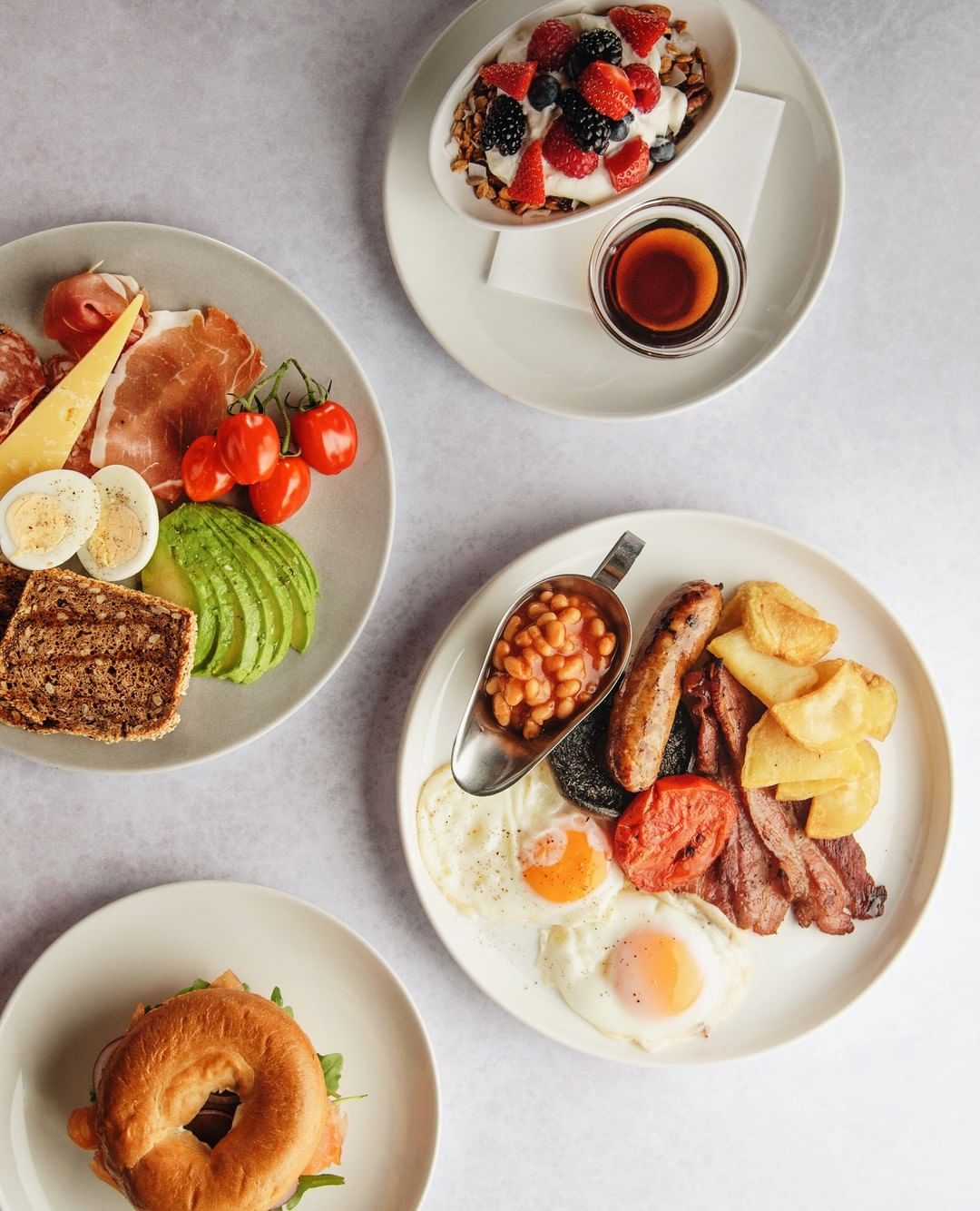